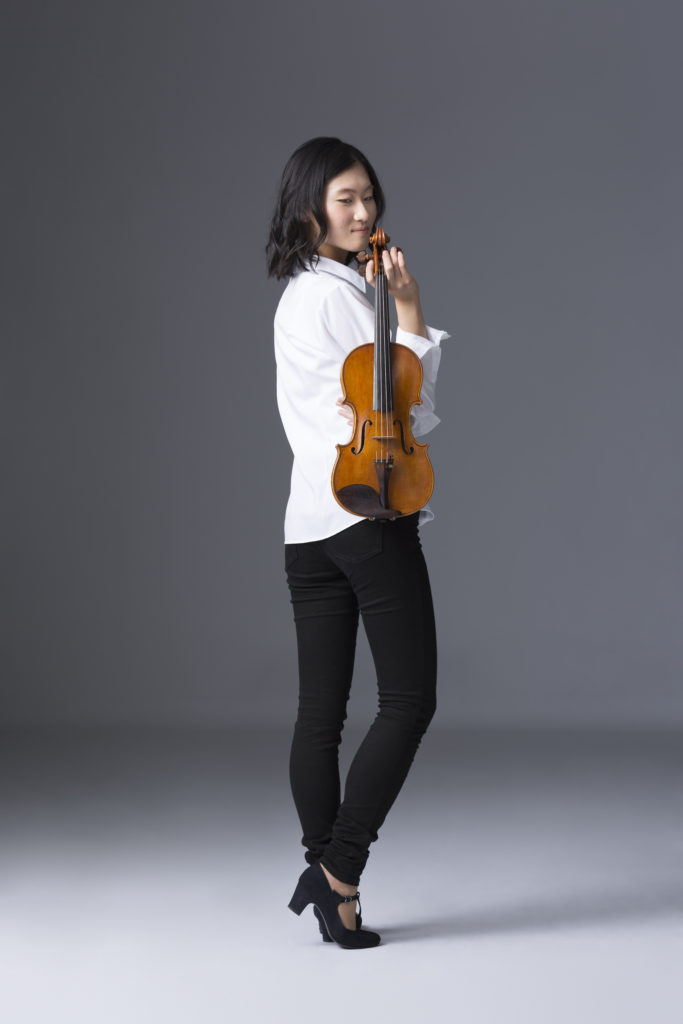 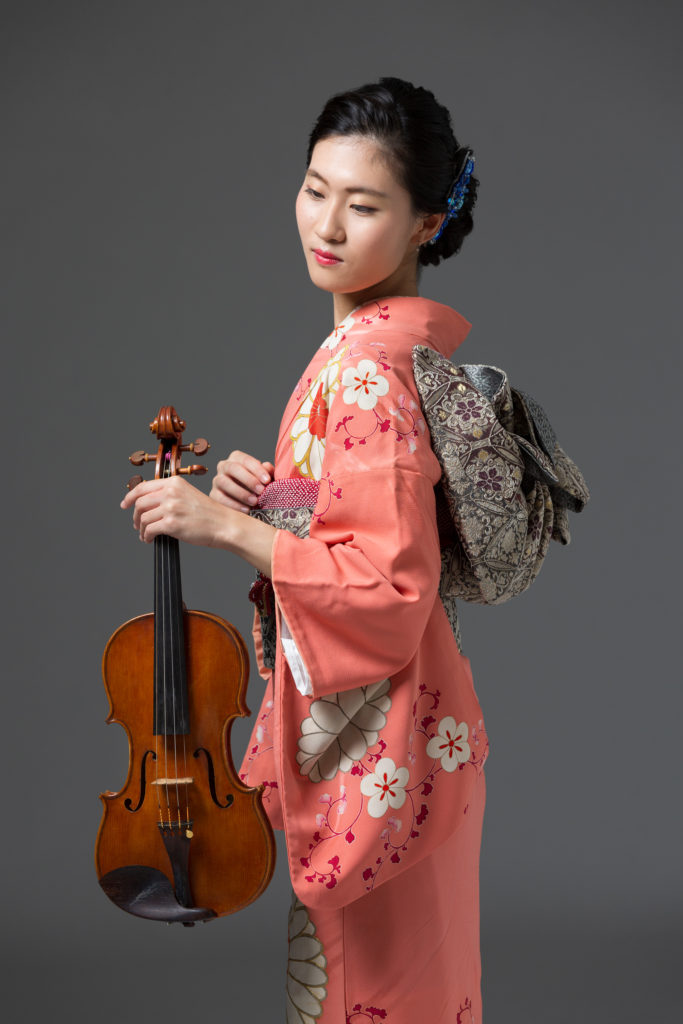 Suzune Masumoto started playing violin at 4 years old. She graduated from Toho Gakuen Music High School. She is currently working towards to receive her Bachelor of Music degree in violin from Toho Gakuen School of Music in 2022.

From 2016 to 2017, she held four concerts with her classmates. She performed in Mie-prefecture and “Gallery Yuubi” in Ogikubo-ward. In 2018, she held the concert with her little sister and her mother. In 2019, she begins “Le petit chou ensemble” that performed at 32th Music festival in Ogikubo. In May 2020 she and her little sister joined “30days Live-concert project in Musashi-hall” and they played Violin Duo at YouTube Live of that project.

She has studied Violin with Shizuko Ishii, Gaiser Michael and Kirill Troussov. Also, she has been coached by Momoko Yamada and studied secondary piano with Yuumi Tamaki and Yasuyuki Oda.